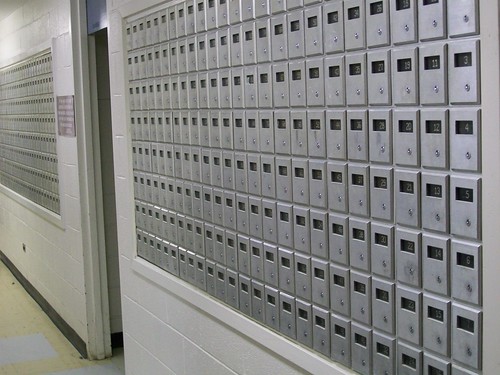 Mailboxes and relationships, in a short story. Are you lost and almost found?

I was a lack of silence that Jesse never quite knew what to do with. Our playtime became less and less, while my worries grew like rocks that had some undiscovered purpose.

And my worries lined within themselves, seemingly doubling with each day that passed away.

“I’m going to the store,” I said through the opening between the kitchen counter and the living room.

Jesse sat on the couch with his feet up on the coffee table, right leg over left, right as I had left him a half hour ago as I went to clean the bathroom.

“Mmmph” or something like that came from his mouth, the opening that once opened into more than one, two or three word snippets. He didn’t look up from the book in his lap, and a curl fell over his…